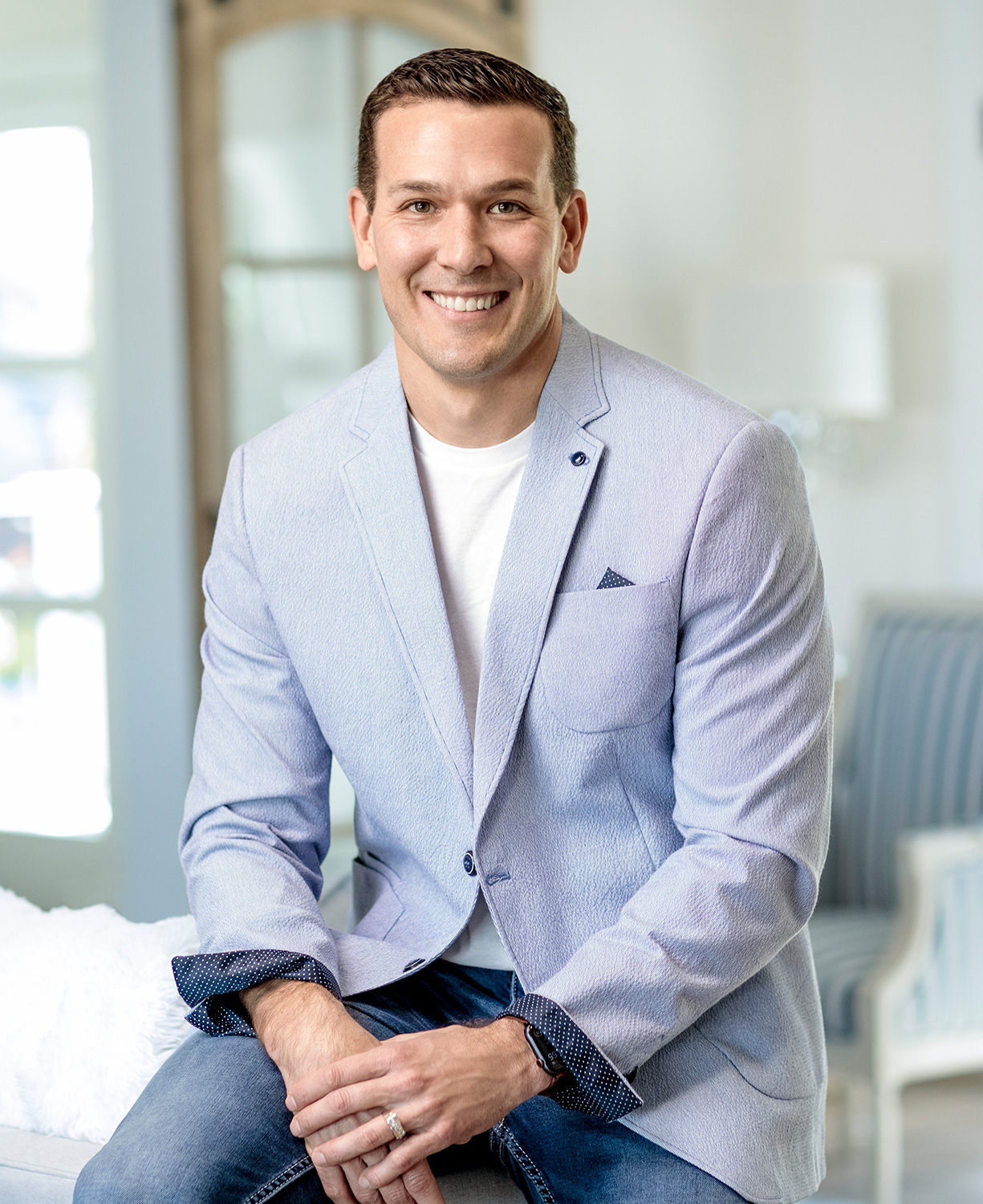 In 2011 James Boyd and his wife, Tracy, moved their family from Michigan to Naples, Florida, to take the helm of a dwindling congregation struggling under the weight of financial deficit. Armed with faith, prayer, generosity—and a good dose of proven business experience—James restructured the internal workings of the organization in accordance with sound finance and business principles. 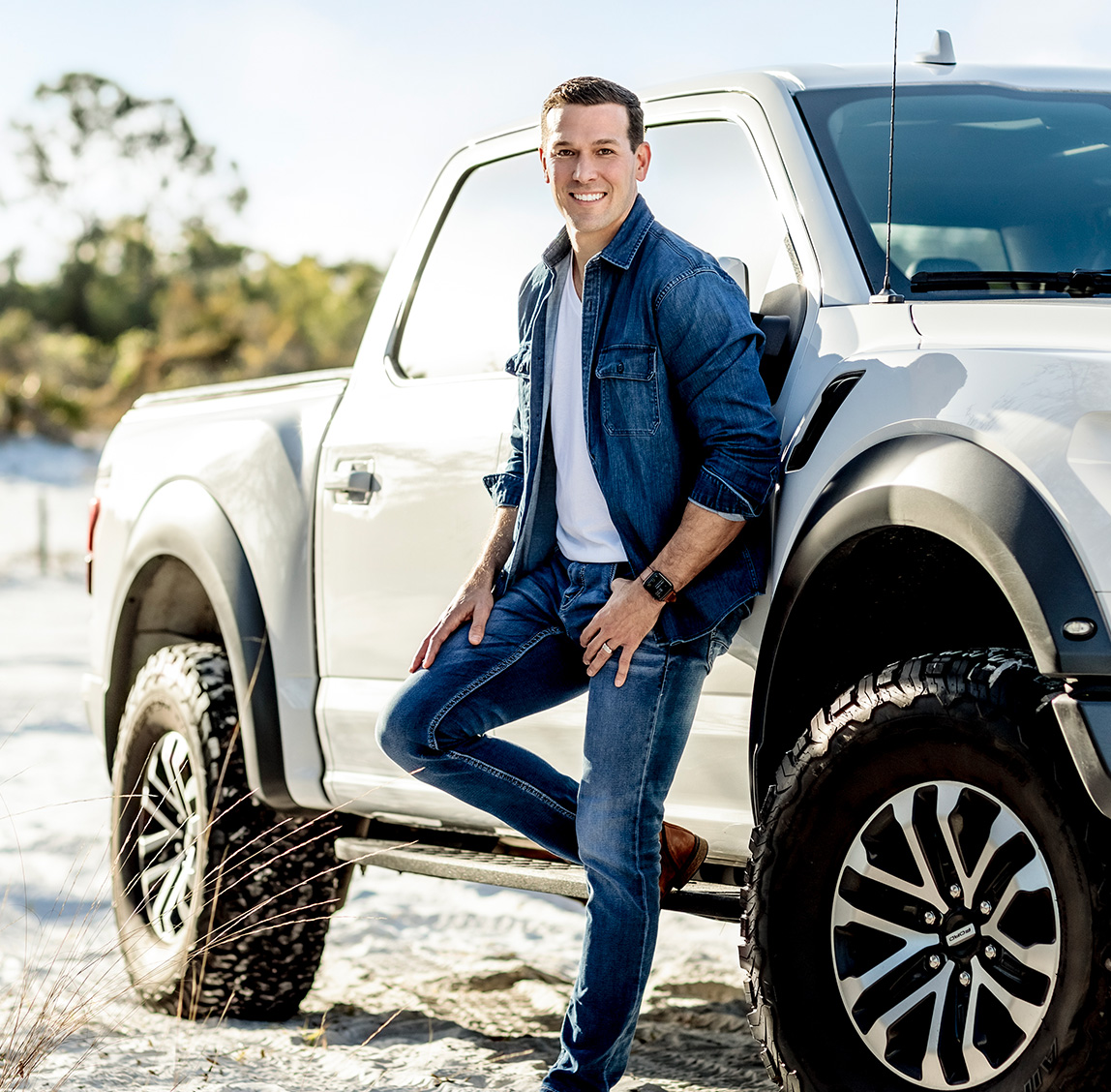 James Boyd is a successful entrepreneur, pastor, church-health consultant, and author. He entered the business world immediately after graduating from high school, jumping with both feet into the auto industry, where for the next nine years he was literally sent around the world designing vehicles for major automakers. Recognized as a prodigy in the industry, James simultaneously earned his Bachelor of Science in Design Engineering degree while building effective teams of people that worked for him in Japan, California, Michigan, and other parts of the Midwest United States. Though a success by business standards, James was nagged by a continual sense of emptiness that all the money, connections, fame, and influence he was growing accustomed to could not fill. That’s when he made the decision to move from Los Angeles back to his home state of Michigan to seek his purpose outside the successful life that he’d built for himself.
‍
James began serving at his local church and attended its Bible school, where the Word of God quickly filled the emptiness that he’d experienced for nearly a decade. But he soon experienced something new as well, and that something was a call to ministry. James Boyd now holds both a bachelor’s degree and a master’s degree in theology from Life Christian University and has helped numerous churches in their pursuit of bringing health and a systematic approach to ministry. He owns multiple businesses that allow him to stay sharp in the business world and church world at the same time. His life experiences and background in business are an asset to pastors and ministry leaders who did not receive this essential training.James and his wife, Tracy, serve as the lead pastors at Grow Church in Naples, Florida, and are the parents of three amazing adult daughters. 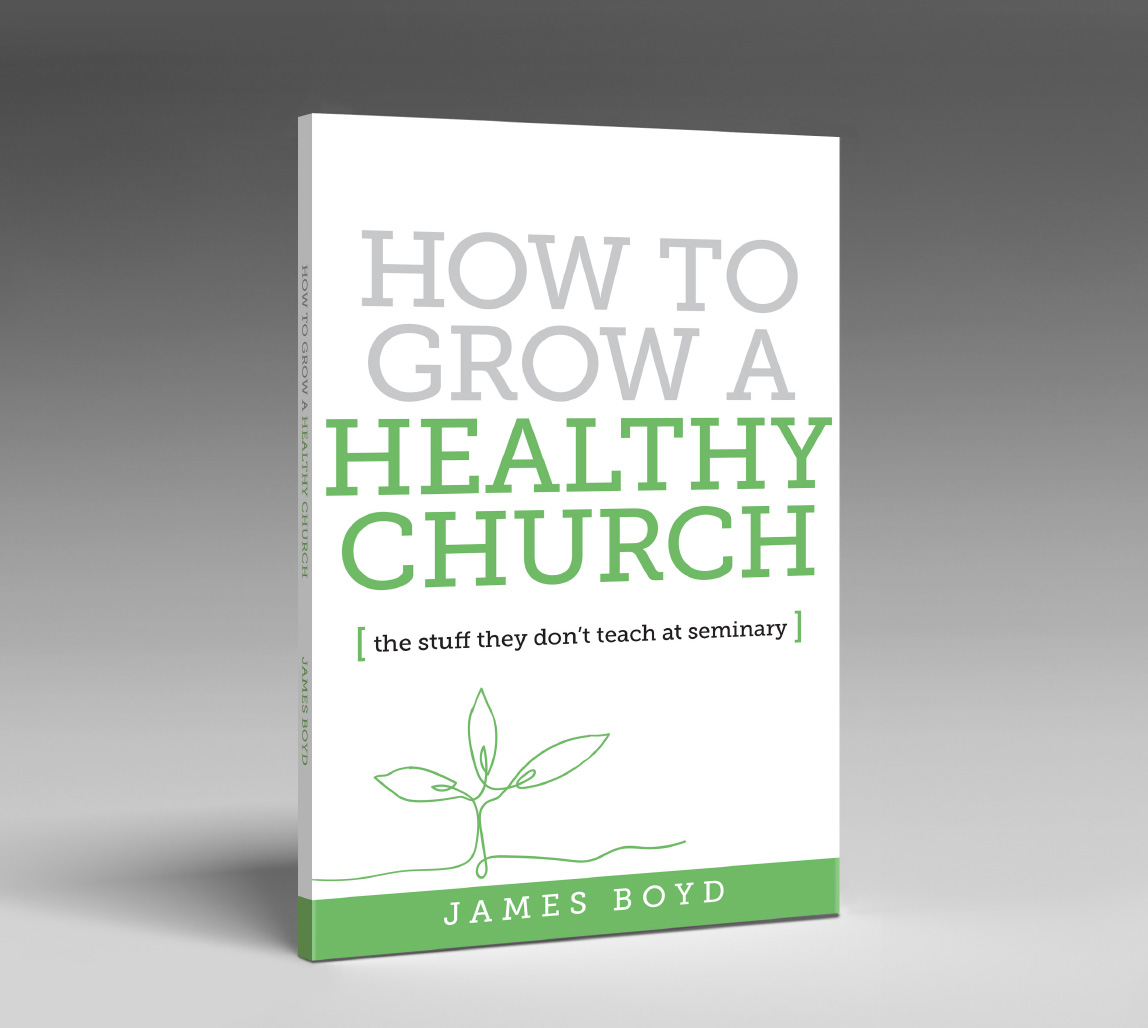 In 2011 James Boyd and his wife, Tracy, moved their family from Michigan to Naples, Florida to take the helm of a dwindling congregation struggling under the weight of financial deficit. Armed with faith, prayer, generosity—and a good dose of proven business experience—James restructured the internal workings of the organization in accordance with sound finance and business principles.Today Grow Church is a vital, healthy congregation making dynamic impact not only in its southwest Florida community but also beyond the borders of the state and nation. As James has made his church-health strategy available to other pastors and church leaders in recent years, each has experienced the same compelling results. Now, in his book, How to Grow a Healthy Church, James Boyd reveals practical steps in taking a church from instability to vibrant health, including:
‍
• How to build a healthy outlook on finances
• How to establish sound biblical stewardship
• How to establish a foundation of accountability
• How to set and measure goals
• How to triage an unhealthy church
• How to plant a healthy church

Whether you are the pastor or leader of an existing church or God has called you to start a church, the practical information in this book will guide you to making sound decisions that, combined with faith, will enable you to establish and grow a healthy church. 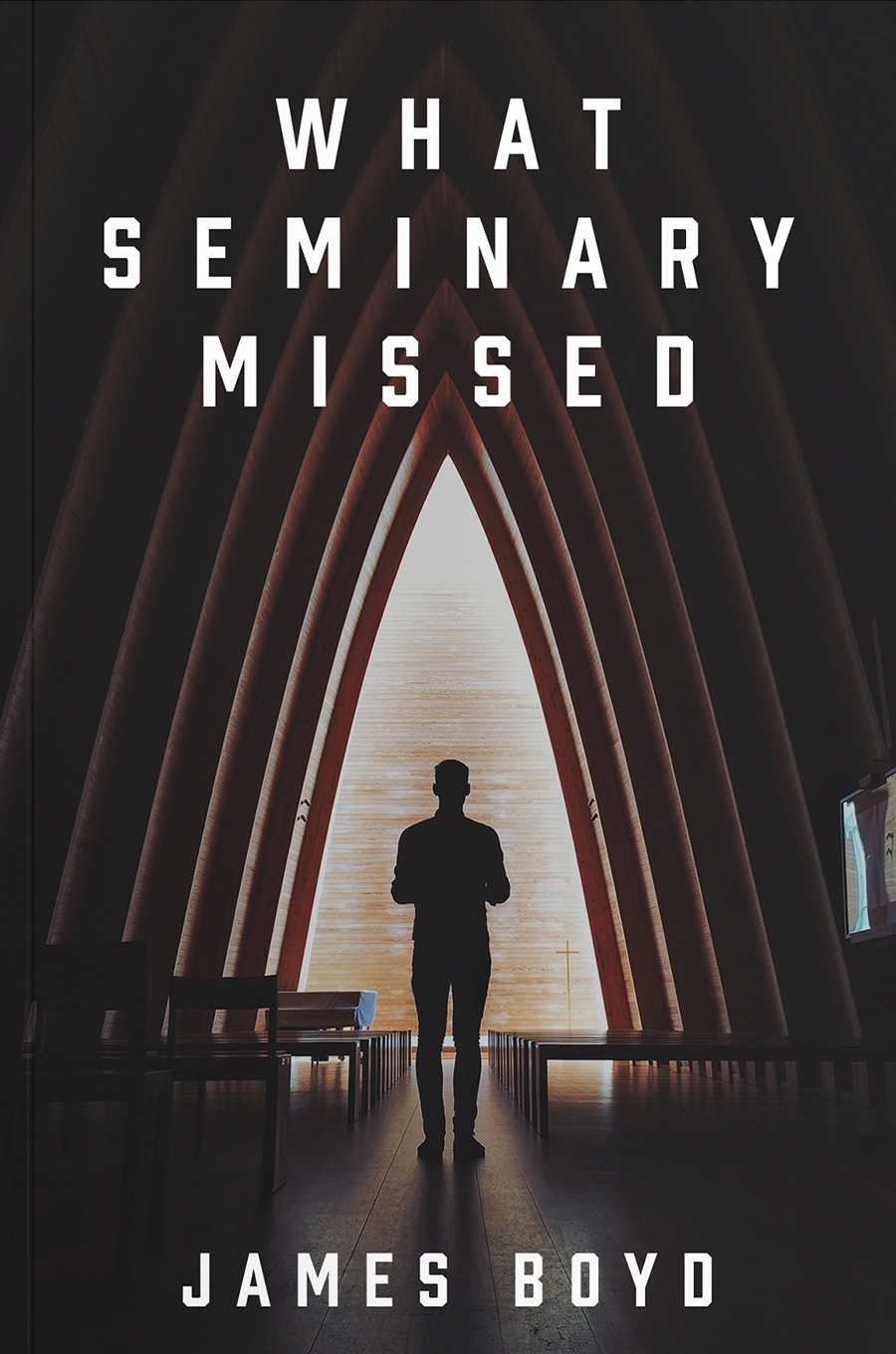 How to Grow
a Healthy Church